After years we’ve been a producer for facade of The Resort Pub and restaurant. Here’s some new sneak peek for this venue, all facade mask are made from 100% Aluminum with casting technic before it became those pieces. One of the most fascinating of this facade is its pattern which design from Ductstore the design guru, the graphic design company based in Thong lo Bangkok. 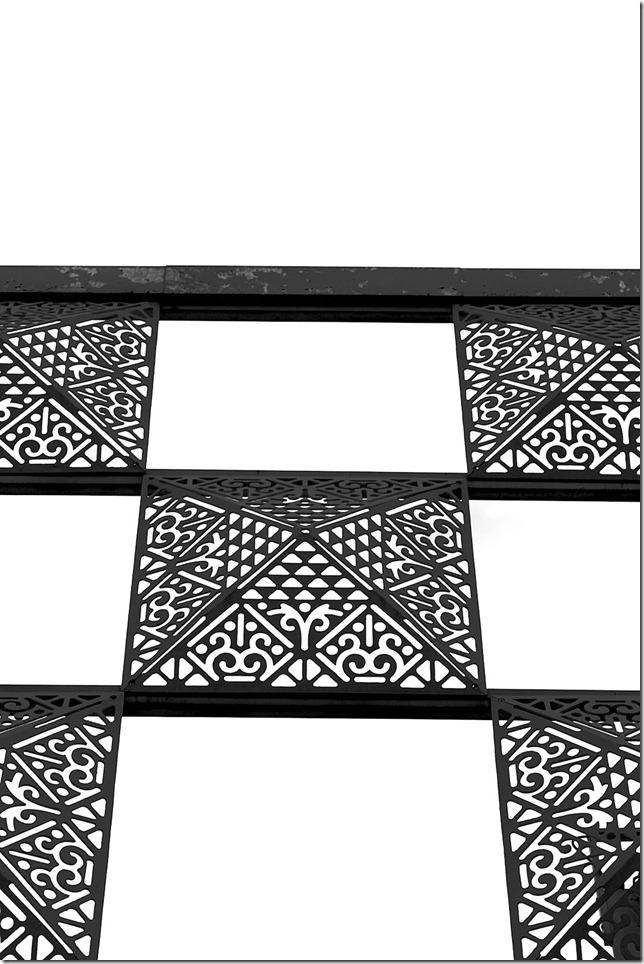 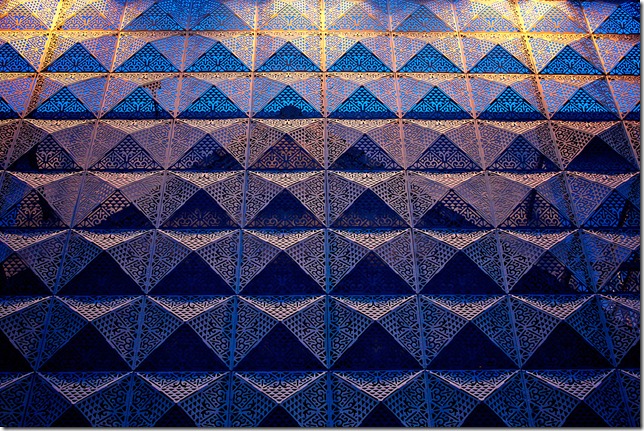 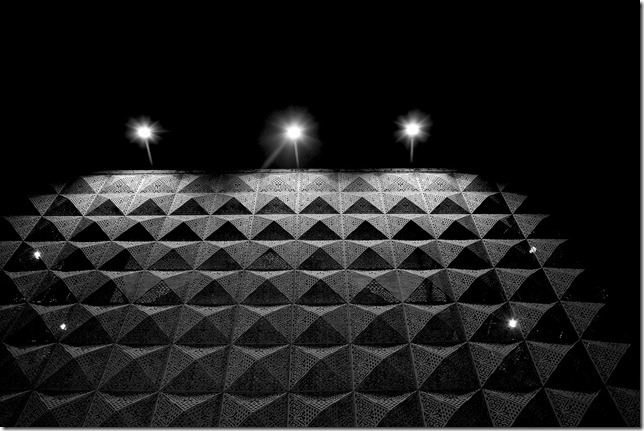 The world had change, the 80’s, 90’s or even 2000 fashion might become null, ANON PAIROT had seen that whatever thing we recreated again and again might cause us undeveloped. Hence, now, this time, he had design newestest collections of weird experimental jeans which people could wear in their real life and live awkwardly among people sight on the apparel you wear. 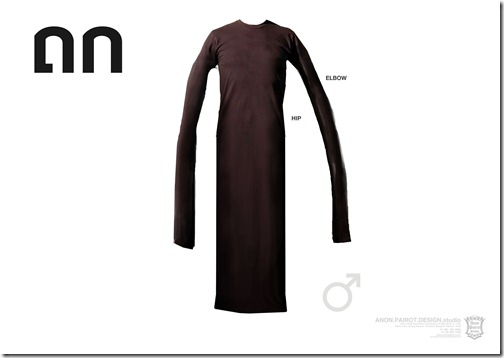 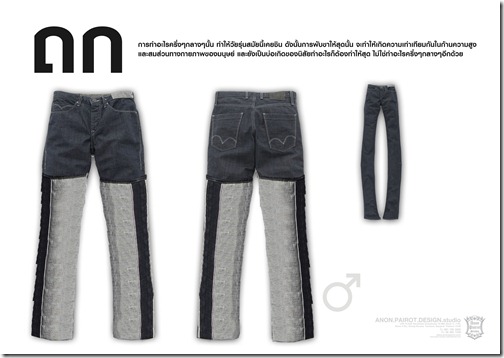 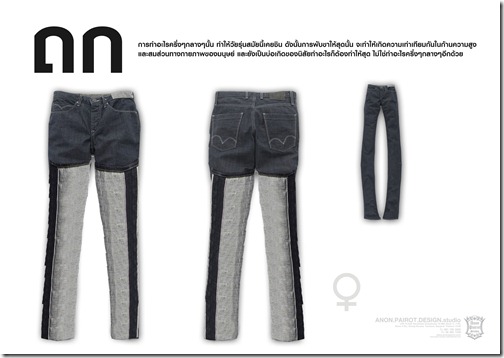 Super folding jean by make its legs exceed from normal and fold it back almost reach your crotch. 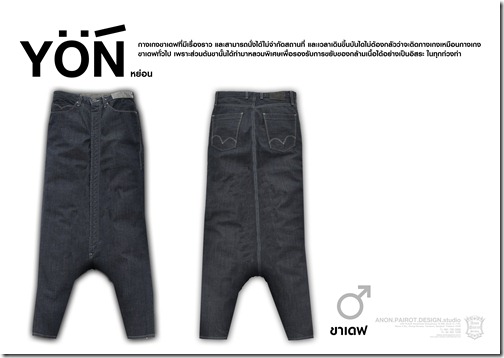 Flabby jean by making its crotch flab toward the feet made it seem like unable to walk but not.

Aluminum integrated with ordinary jean and utilize its benefit by iPod rolling cord, to keep away from it inevitable chaos of cord. In addition with the oversize back pouch which design for designer to put their small notebook in practically. 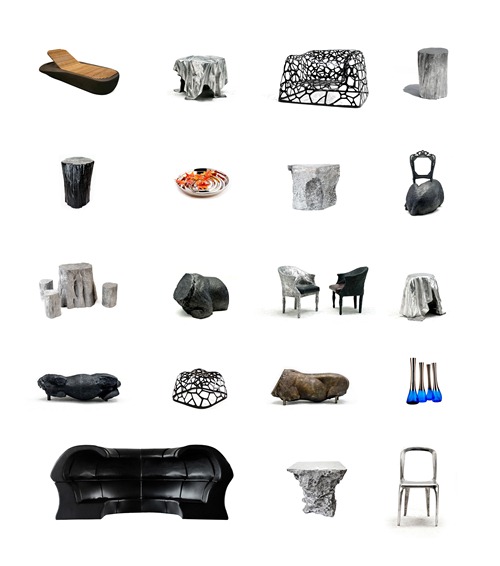 For price of the products, please request by E-Mail at anon.pairot.info@gmail.com
The product anticipated to finish manufactured 2 weeks after order confirmed.